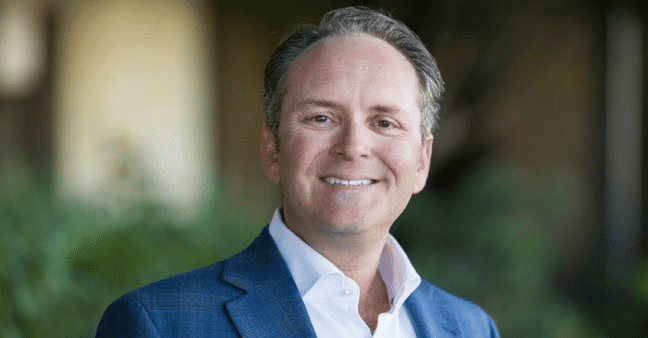 Mr. Farber has practiced law for over twenty years. He was a longtime practitioner of business and intellectual property law for high-profile clients such as athletes, entertainers, and entrepreneurs. He realized the plight of injured workers seeking Workers’ Compensation benefits when a number of his athlete clients started seeing sharp declines due to the repeated concussions they suffered during their careers.

Pacific Workers’ Compensation are the lawyers for injured workers.