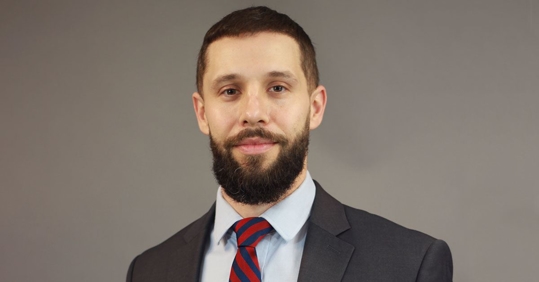 Bilal Kassem is a finalist for the 2018 Comp Laude Award.

Pacific Workers’ Compensation managing attorney, Bilal Kassem has advanced to the final round of the 2018 Comp Laude Awards. Mr. Kassem was nominated for his outstanding work for one of his clients, who was shot on the job by a coworker. Mr. Kassem’s client required numerous lifesaving surgeries and was in a coma for several months, during which he missed the birth of his child. Mr. Kassem is one of a select group of attorneys chosen as a Comp Laude finalist.

The insurance company denied the claim based on the First Aggressor rule, alleging that the client threw the first punch prior to being shot. However, Mr. Kassem was able to show that the applicant was defending himself after a weeks-long campaign of threats and harassment by the coworker. He won a trial and an appeal on the First Aggressor issue for his client.

The winner of the 2018 Comp Laude Awards will be announced at the Comp Laude Gala in October.