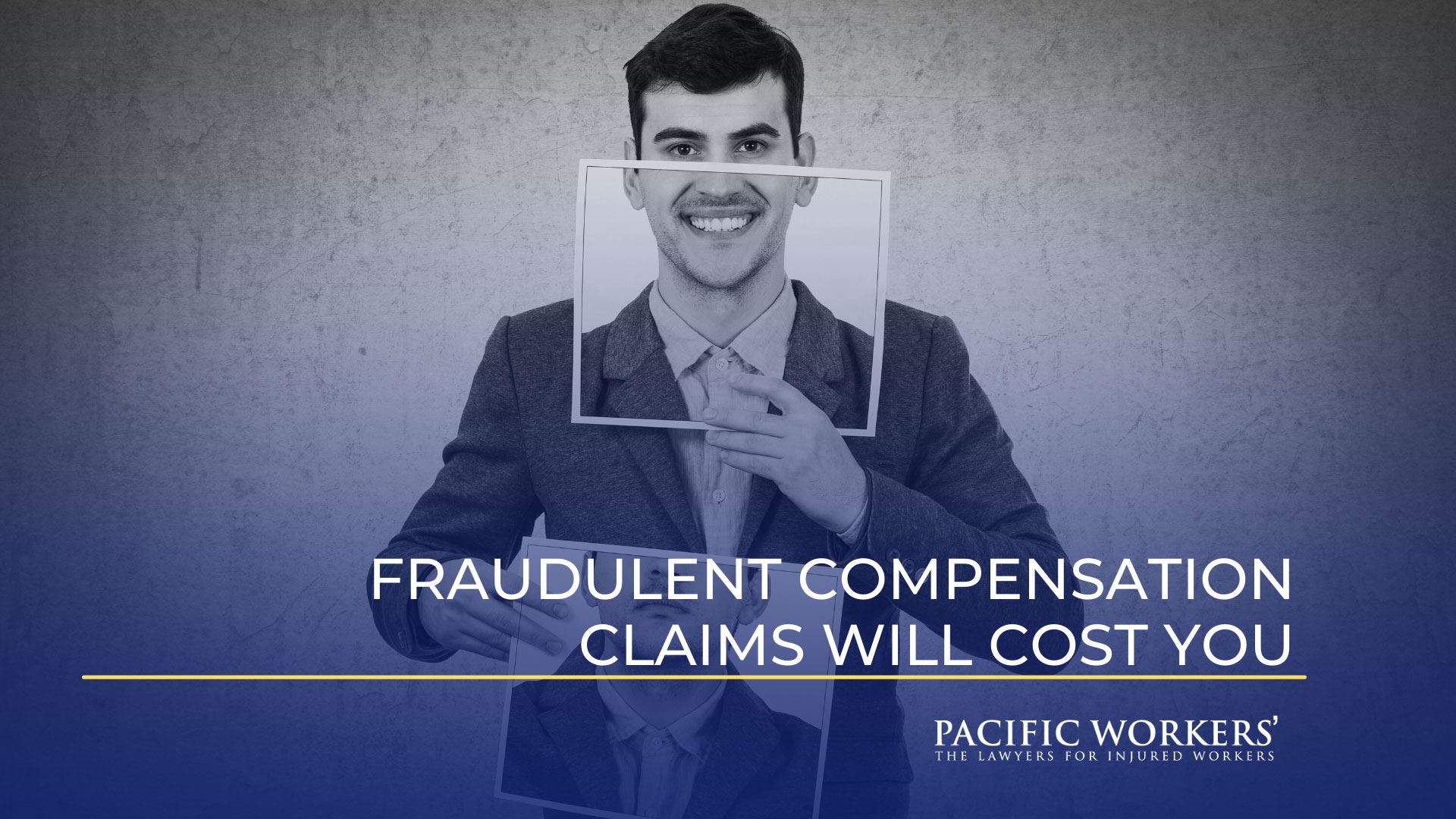 All workers are entitled to compensation for a workplace injury. If your case is eligible, the claim process will likely run smoothly. However, unjust compensation claims are common types of abuse in the system. When workers attempt to claim benefits that are actually not due, it will be found fraudulent, and the defendants are punished severely.

If you've suffered from a workplace injury, it’s best to secure a straightforward and honest approach with a team that has extensive experience like Pacific Workers’, The Lawyers for Injured Workers. Our Bay Area workers' compensation attorneys are here to help.

Learn more about unjust compensation claims and get practical knowledge on how to deal with this fraud.

Eligibility of Injuries for a Compensation Claim

Generally, only injuries or illnesses caused by performing job-related duties are eligible for a compensation claim. It really is as simple as that, with very few cases where negligence and fault of the employee are valid.

Reasons Why Fraudulent Claims Are Filed

Due to the general nature of claim eligibility, the system is prone to some fraudulent claims. There are many ways to tell whether a claim is fraudulent. Specific examples include:

Cases in California can be charged as felonies or misdemeanors.

Both types of charges will most likely require the convicted defendants to reimburse the party who is not guilty, or the insurance company involved.

In addition to the penalties above, defendants of fraudulent claims can be charged with civil fines up to three times the amount of medical expenses. Statutory fines per claim range from $4,000 to $10,000.

Filing or attempting to file a fraudulent claim will lead to terrible fallout legally and financially. It will never be a good idea. The law is often on the side of employees if they are injured in the workplace, but only when their claim is legitimate.

Instead of getting stressed thinking about how to find a good workers’ compensation lawyer, Pacific Workers’, The Lawyers for Injured Workers offers a free consultation to help you deal with unjust comp and prevent yourself from filing a fraudulent claim. Call now 800-606-6999 or chat with our specialist now!