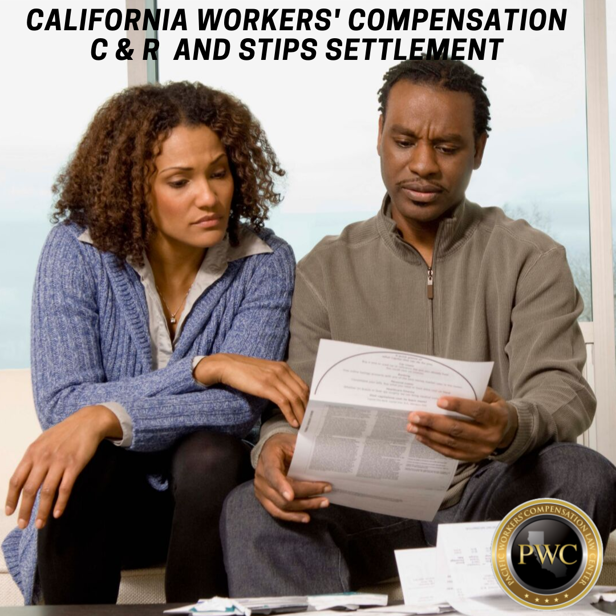 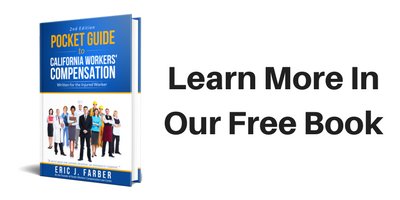 Settling Your case through Stipulation

Stipulations: the injured worker gets some money and retains the right to future medical care for the injured part(s) of the body.

When an injured worker settles his or her claim by Stips they get paid for that amount of Permanent Disability, and nothing more. The injured worker can continue to have access to free health care to the injured part(s) of their body.

Settling a workers’ compensation claim via Stipulations (or “Stips”) is rather simple. The injured worker gets paid for the amount of Permanent Disability (“PD”) that a doctor opines that the injured worker has. That is all that the worker gets paid for. He or she continues to have access to medical treatment through the workers' compensation system, which means that the worker can continue to get treatment paid for by the insurance company. (Please note that all treatment is still subject to approval or denial by the insurance company, just like treatment is prior to settlement.) Stips are paid at a rate of $290 per week, or less if the injured worker had a low rate of pay prior to their injury until the worker receives all PD payments, minus attorney fees. That’s all.

Settling Your Case Through C & R

A C&R ONLY occurs when the parties can come to an agreement on a reasonable dollar figure for a settlement. A judge cannot force an injured worker to "sell out" his or her right to future medical care.

Settling a workers’ compensation claim via Compromise and Release (“C&R”) is different from Stips, but the concept is also rather simple. The injured worker gets paid for his PD (just like he or she does in Stips), and they also get more money which is an estimate of future medical care that he or she may need to treat from the workers’ compensation injury. Because the injured worker gets money in exchange for future treatment, he or she can no longer treat through the workers’ compensation system after they settle via C&R. Unlike Stips, a C&R is paid with one lump sum payment (as opposed to being paid $290 per week). Also unlike Stips, when someone settles a claim via C&R, about 95% of the time employers require that the injured worker voluntarily resigns from his or her job. This is not a punishment or penalty to that worker; rather it is protection against fraud that used to run rampant before C&R’s required a voluntary resignation, and it is standard (although a small number of employers do not require it). Simply put, after a worker settles via C&R, the claim is over: the worker will not get any more treatment paid for and will not get any more money from the insurance company beyond what is agreed upon in the settlement. If you need assistance with this claim, reach out to our legal team today!

About the Author: Attorney Eric Farber 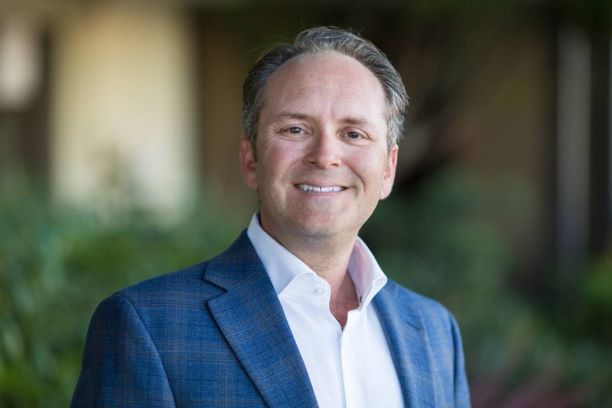 Attorney Eric Farber is the founder of Pacific Workers’ Compensation Law Center. For more than 20 years, he has been in numerous high-stakes litigation battles and fought for the rights of professional athletes fighting through workers' compensation battles. He is an AV Rated attorney by Martindale Hubbel and has achieved numerous awards and honors for his the complex and litigated cases he has handled.