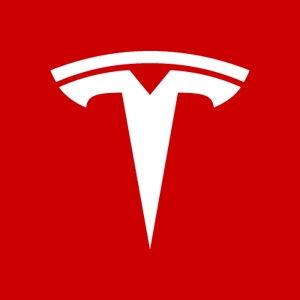 According to Buzzfeed, on August 31, 2017, the Oakland office of the National Labor Relations Board filed a complaint against Elon Musk's Tesla. The Complaint alleges, and Tesla denies, that the Fremont plant and the efforts to unionize have been met with the old-style tactics of intimidation against those attempting to unionize the plant. In February, the United Auto Workers also filed a complaint with the NLRB.

The complaints detail bad work conditions, higher than average plant injuries, long hours, low pay and frequent 911 calls. The number of Workers' Compensation injuries has been staggering. The plant, which is home to over 10,000 workers in Fremont, California, has been under intense scrutiny for its conditions and business practices towards the employees. The organization Fair Future at Tesla has been attempting to unionize the plant for some time. One of the key criticisms has been Tesla's Confidentiality clause, which prohibits employees from posting anything about the company on Social Media. The dangerous working conditions have led to injuries 31% above the average for an auto plant.

Read more about the complaint here at:

If you have suffered a Workers' Compensation Injury at the Tesla Plant or anywhere in Northern California, please call 1-833-PAC-WORK to speak with one of our specialists.